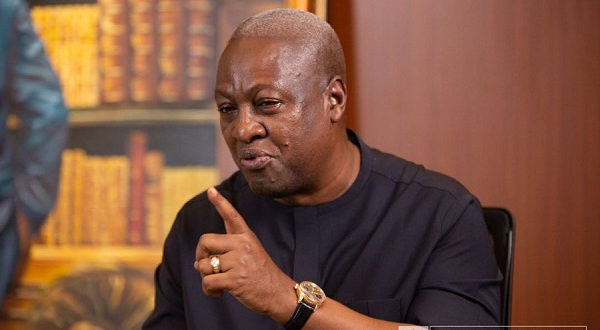 The Former President Of Ghana John Mahama has promised that the next National Democratic Congress (NDC) government will champion a review of the 1992 constitution to tackle issues such as ex-gratia payments and reformation of the Judiciary.

The 2020 NDC flagbearer believes the incumbent Akufo-Addo-led government has derailed democratic gains made in Ghana.

Speaking at a meeting with NDC lawyers, the former President assured that if the NDC is given the nod in 2024, the review process of the constitution which commenced during the period of late President Atta-Mills will continue.

“The next NDC government must commit to the implementation of the review of the 1992 Constitution, which was begun by President John Evans Atta Mills of blessed memory. This review should among others aim at reforming the judiciary and tackle head-on issues on ex-gratia payments and other matters of Article 71 emoluments.”

The payment of ex gratia to former public office holders is a controversial issue in Ghana, with details of the payments made to these officials, particularly former presidents, generating massive public interest.

In recent years, however, arguments have surfaced about the number of officials who benefit from the ex gratia payments and whether there is a need for the payments at all.

In 2017, a Ghanaian lawyer, Elikplim L. Agbemava, went to the Supreme Court seeking clarification on some of the benefits enjoyed by the Article 71 officeholders.

The lawyer wanted presidential staffers who benefit from salaries, allowances, and privileges like the Article 71 officeholders, to be stripped of such gratuities, claiming it “is inconsistent with Article 71 and therefore unconstitutional.” 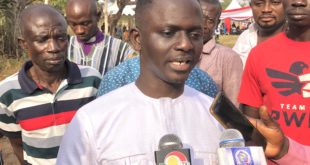