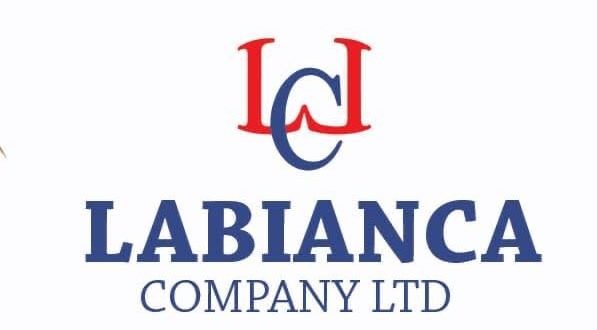 The management of Labianca Company Limited says its has instructed it legal team to take necessary action against the Special Prosecutor, Kissi Agyabeng over customs advance ruling allegations.

According to the management of the frozen food company, they attach seriousness to the findings of the Office of the Special Prosecutor hence the decision to take legal action on the matter.

In a statement, Labianca said it is saddened to learn of the recent publication of the alleged report by the Office of Special Prosecutor regarding the activities of the company.

It also expressed concerns about the subsequent discussions of the report in the media when the company has not been formally written to by the OSP on the report.

“Although the Office of the Special Prosecutor has not written formally to the company on its findings as required by due process and fair ‘trial’ rules, we believe that the report findings are at variance with our recollection of events and submissions made to the office,” a statement issued on Tuesday August 23 said.

“We deny that the company and its Chief Executive Officer, Mrs. Asomah-Hinneh, procured customs advance ruling through ‘influence peddling or trading of influence’.

“We take the findings of the Office of the Special Prosecutor seriously and have consequently instructed our lawyers to take the necessary action on this matter.

“Over the years, the company has, in accordance with due process, applied for customs advance rulings under the Customs Act 2015 (Act 891). Indeed, over the years, the company has been tax compliant and has discharged all its obligations dutifully. Due to the nature of the operations of importers like us, the Ghana Revenue Authority, per Act 891, conducts periodic post clearance audits to determine possible undervaluation or overpayments of taxes,” the statement added.

It added “Consequently, the assumption of jurisdiction by the Office of the Special Prosecutor on such post clearance audit and our settlement of such taxes arising from such an audit is not synonymous with corruption and or corruption-related activities by the company. The several communications between the Office of the Special Prosecutor and the company confirm this.

“As importers of quality frozen foods, we will always comply with the laws of Ghana. We are committed to contributing our quota to national development by investing right in our cold store infrastructure, and value chain, creating jobs, and paying taxes.”

The Labianca Company Limited (‘Labianca’) has taken exception to the influence peddling report issued by the Office of the Special Prosecutor (OSP) against its Chief Executive Officer.

According to the Company, the OSP’s comment against its CEO is untrue and should be ignored. pic.twitter.com/BmVIMAhyVt

The OSP recovered GHC1,074, 627.15) from Labianca Foods in unpaid import duties, a scandal involving a company belong to a Council of State member.

The OSP also called for wider investigations into Customs Division of the GRA and demanded for a copy of Integrity plans to prevent corruption.

The OSP investigated alleged corruption and corruption related offences in the context of evasion and valuation of duties on frozen and processed food products imported into Ghana between 2017-2021.

The case, according to the OSP involved some high-ranking officials of the Customs Division of the Ghana Revenue Authority (GRA).

In its report on the investigations, the OSP said “Labianca Company Limited commenced operations in 2014 and it is wholly owned and controlled by Ms. Asomah-Hinneh on all practical and legal considerations. The company, it appears, imports about two hundred (200) forty (40) footer shipping containers of frozen chicken parts, fish, pork and fries monthly primarily from Europe and the United States of America. It enjoys a substantial market share in the imported frozen foods industry.

“There was not much engagement with the Customs Division in the first three (3) years of the company’s operations beyond the settlement of standard customs duty and other tax obligations until 2017 when the company actively commenced applications to the Customs Division for the acceptance by the latter of the values of frozen foods it intended to import.

“By the time the company commenced the applications, Ms. Asomah-Hinneh had been elected a member of the Council of State representing the Western Region and appointed a member of the governing board of Ghana Ports and Harbours Authority – positions she held at all material times. On this reckoning, Ms. Asomah-Hinneh is a politically exposed person as defined under section 79 of Act 959.” 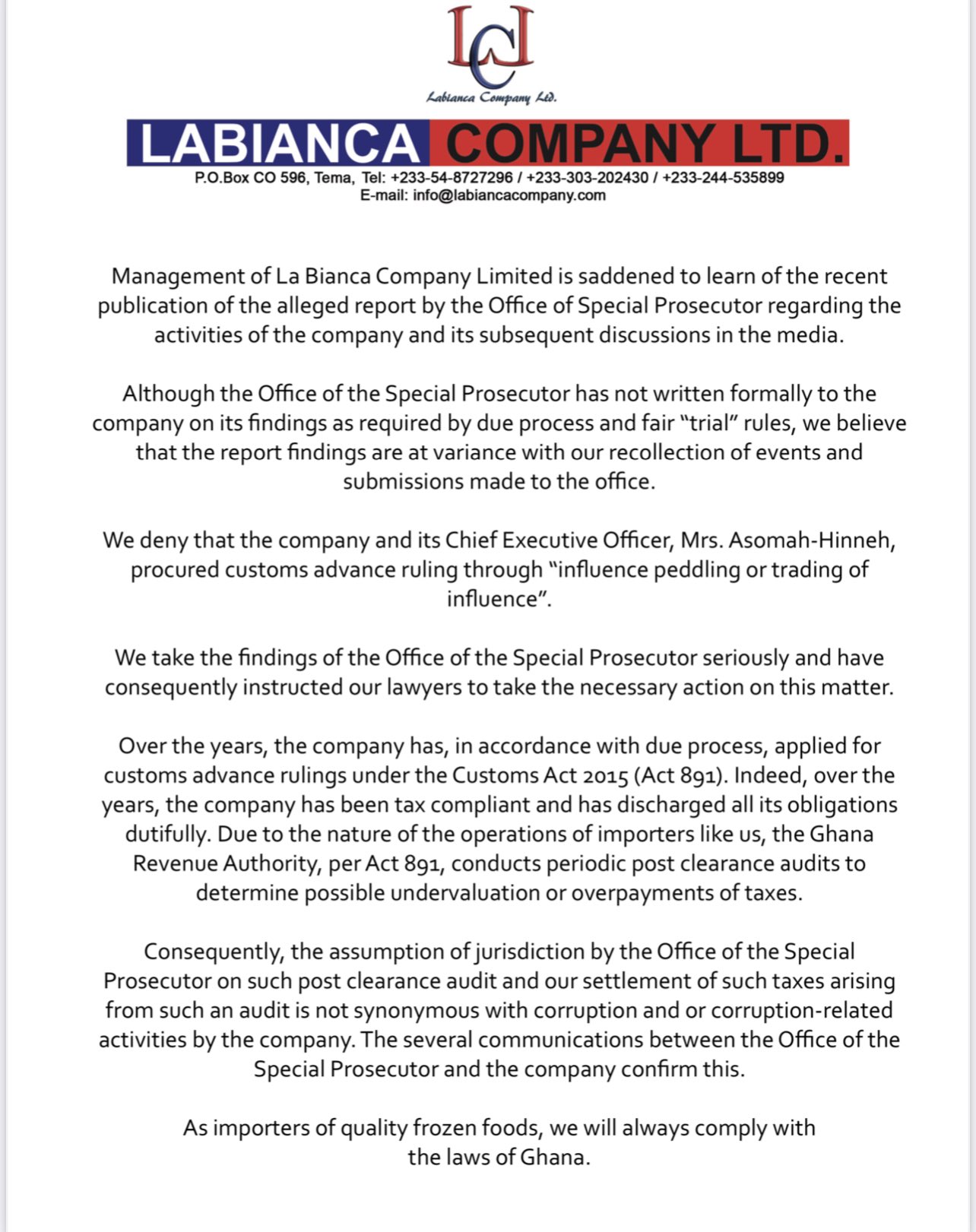