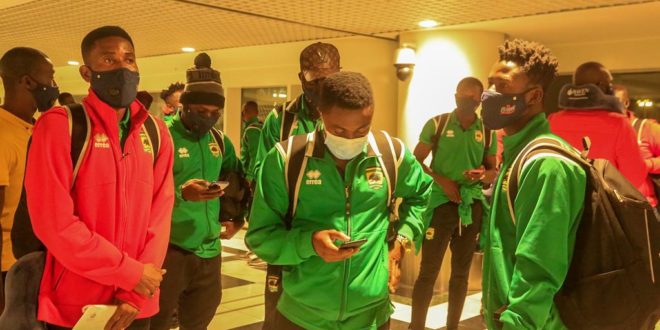 The Porcupine Warriors will battle Sudanese topnotch club Al Hilal in an exhibition game ahead of 2022-23 Ghana Premier League season.

The Ghanaian giants were initially scheduled to travel to Turkey for their pre-season tour but due to visa processing delays, the trip has been postponed indefinitely.

Kotoko started camping since last week in Accra and have played two friendly matches so far against Panthers FC and Army FC.

The game is expected to be played on August 23 but the venue is yet to be confirmed due to this, it is likely Kotoko’s trip to Turkey will not come on.

CONFIRMED: Asante Kotoko is to play Al Hilal in an international friendly.

The said game is slated for Tuesday, 23rd August, 2022 as part of their preparations for the upcoming season.